Advanced microsystems widely used in integrated optoelectronic devices, energy harvesting components, and microfluidic lab-on-chips require high-aspect silicon microstructures with a precisely controlled profile. Such microstructures can be fabricated using the Bosch process, which is a key process for the mass production of micro-electro-mechanical systems (MEMS) devices. One can measure the etching profile at a cross-section to characterize the Bosch process quality by cleaving the substrate into two pieces. However, the cleaving process of several neighboring deeply etched microstructures is a very challenging and uncontrollable task. The cleaving method affects both the cleaving efficiency and the metrology quality of the resulting etched microstructures. The standard cleaving technique using a diamond scriber does not solve this issue. 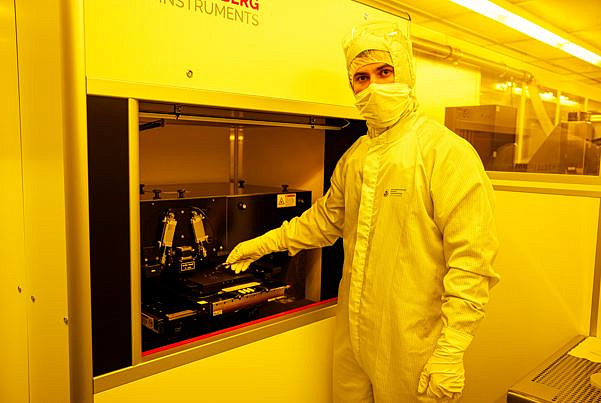 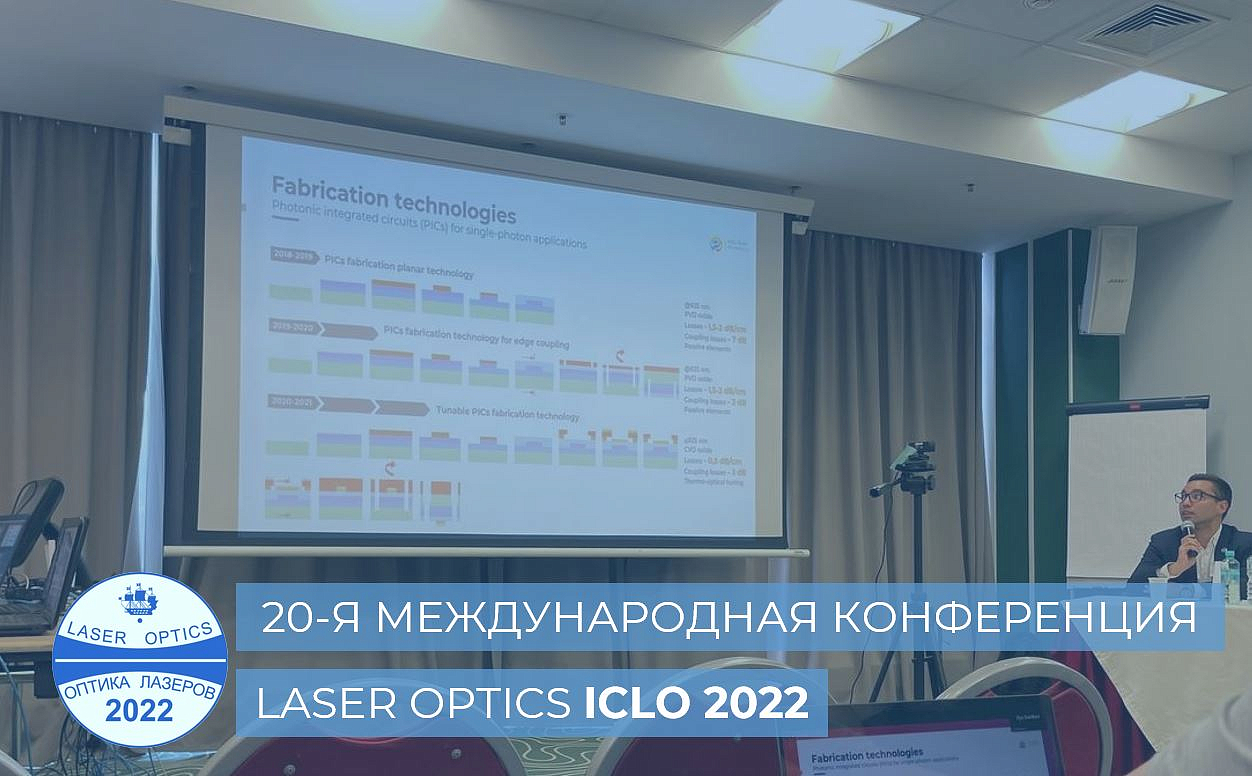 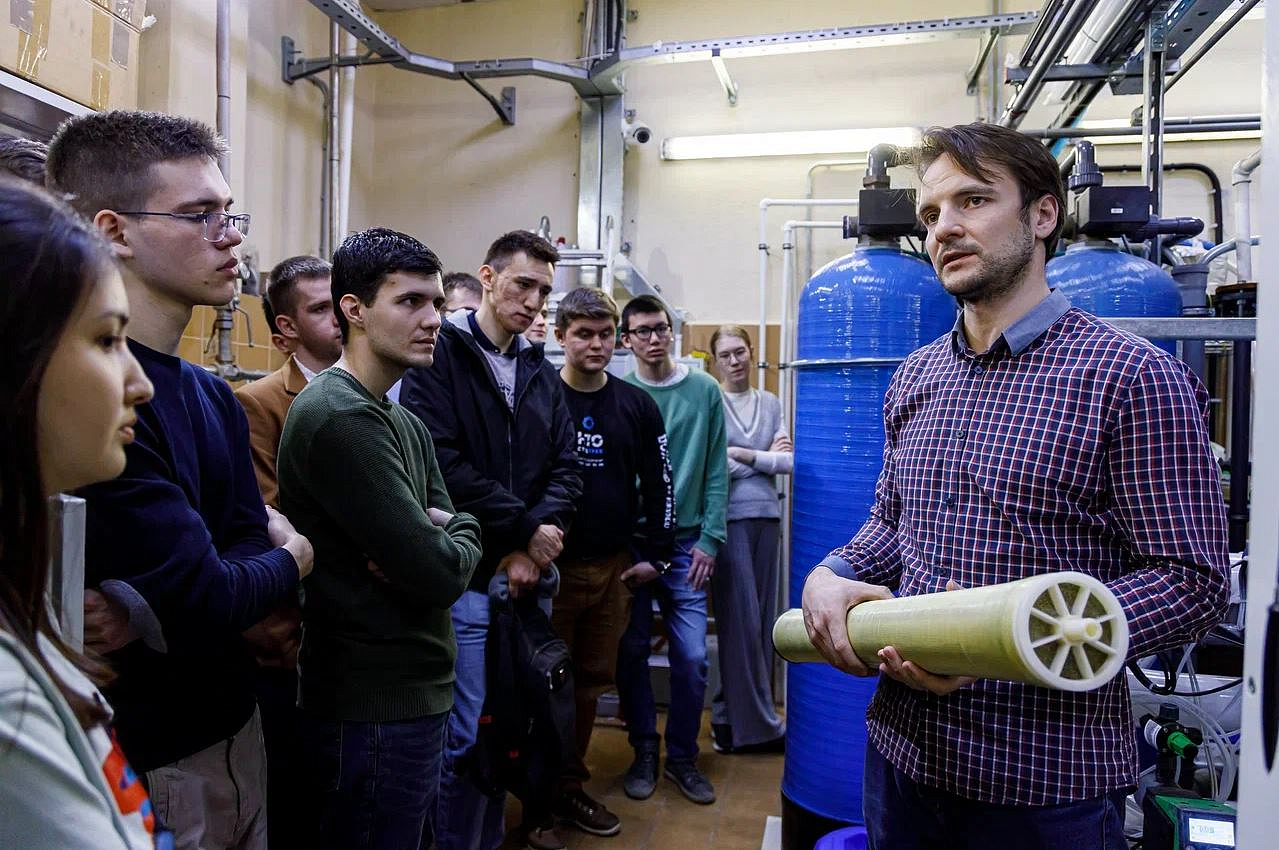 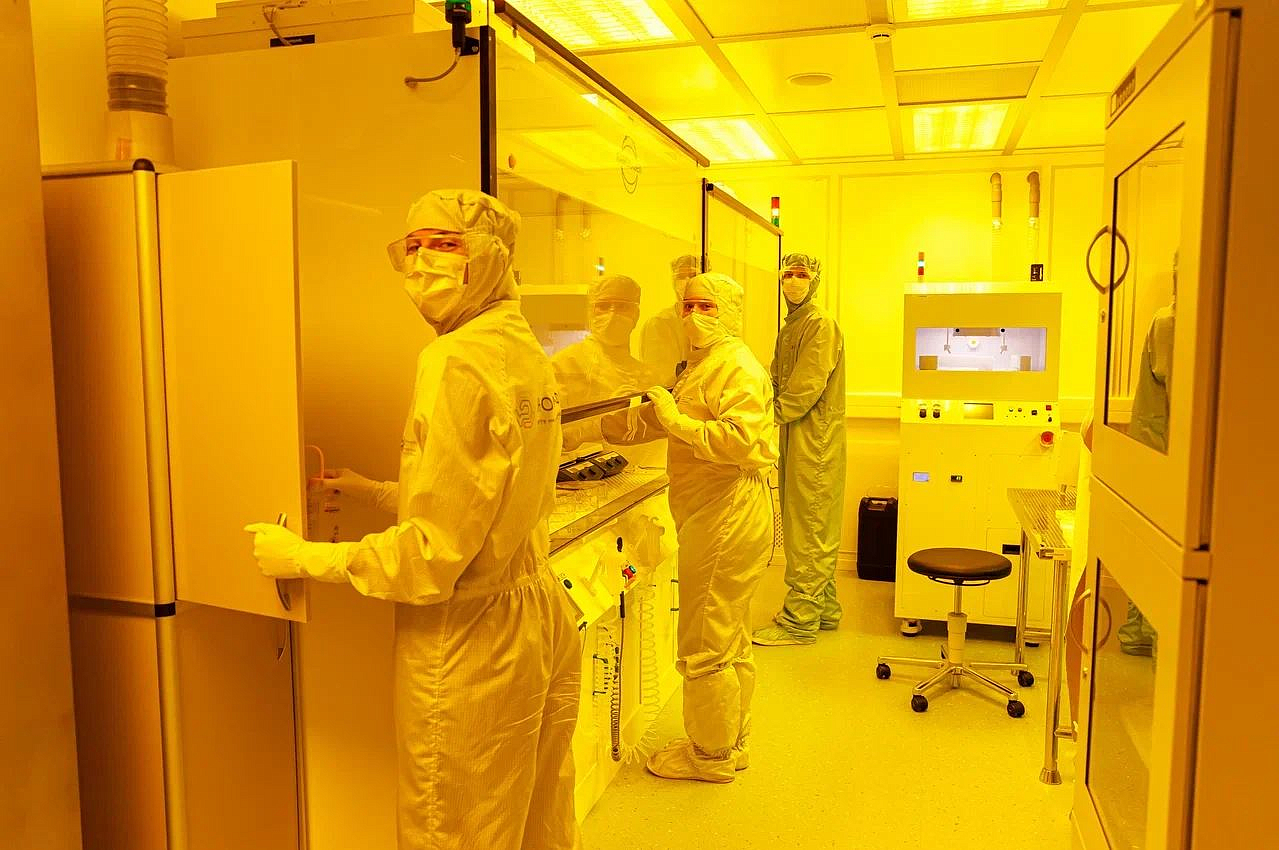 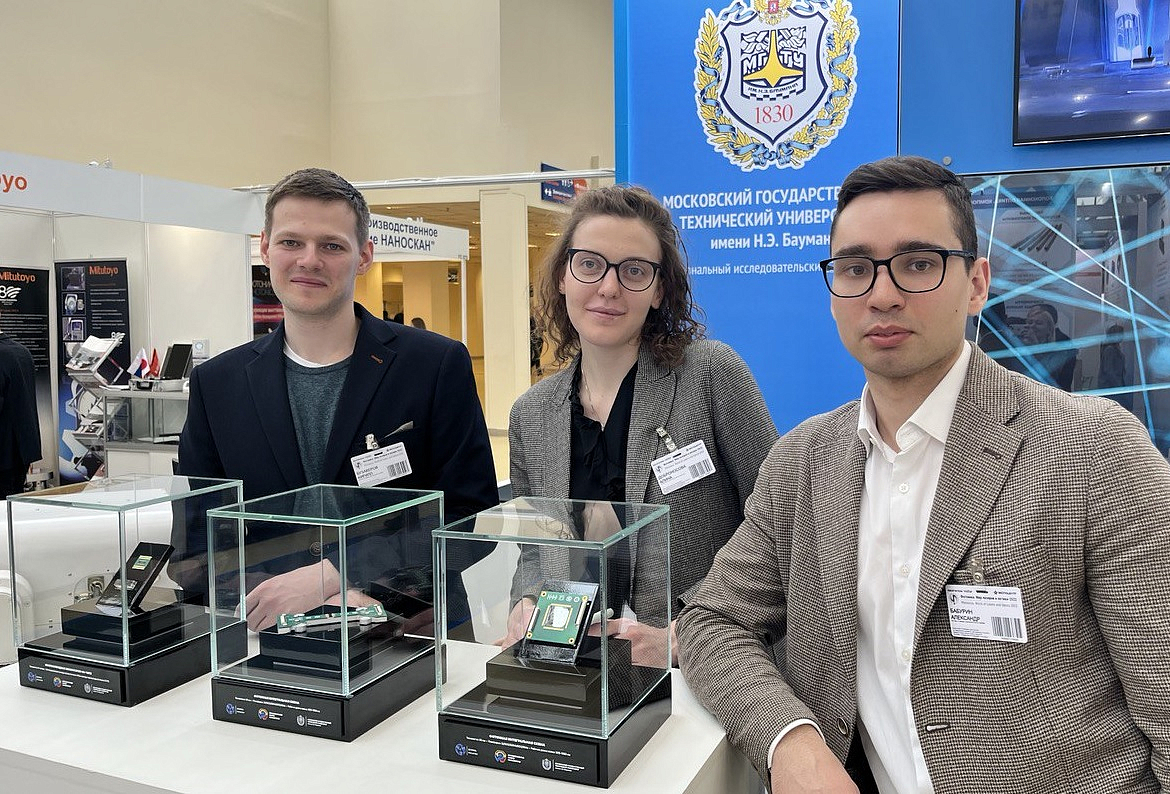