Tales from the lab: who produces qubits in Russia?

- Aidar, how did it all started at BMSTU?

- The world has been working on superconducting quantum computing devices for about 20 years, but literally, three and a half years ago in Russia there were no technologies of such a level. Then a quantum project was launched with the support of the Advanced Research Foundation. Several organizations participate in it, including MISiS, the Russian Quantum Center, the Institute of Physics and Technology of the Russian Academy of Sciences, and the Moscow Institute of Physics and Technology. We are not the only team working on producing the element base, but our chips are definitely the best in Russia today. Last year, the Grover quantum search algorithm was first implemented in our country that means we are on the right way.

- How did you join the team?

- I joined the team in 2015, as a student at the Department of Electronic Technology in Mechanical Engineering of BMSTU. Even then, there was talk of starting work on the project of superconducting qubit circuits. I remember, back in school, I was interested in the effect when some metals at cryogenic temperatures completely lose their electrical resistance at constant current. With alternating current, from them it is possible to create an oscillatory circuit that stores energy for a long time. These two properties underlie the principle of operation of superconducting qubit circuits. All these phrases as “quantum computer”, “superconductivity” also boosted interest. When it came to practice, of course, it was very difficult, but over time, we increasingly understood the essence and set specific tasks in order to achieve results.

- What exactly is your group doing?

- We create chips on superconducting qubits. A chip is the head unit on which operations are performed. It is located in a copper holder that can dissipate heat well, and yet combines these microscopic elements with the outside world. The device is placed in a special refrigerator - a cryostat - where it is cooled to millikelvin temperatures. Inside, the cryostat is coated with gold so that copper does not oxidize and does not degrade its electrical and heat transfer properties. 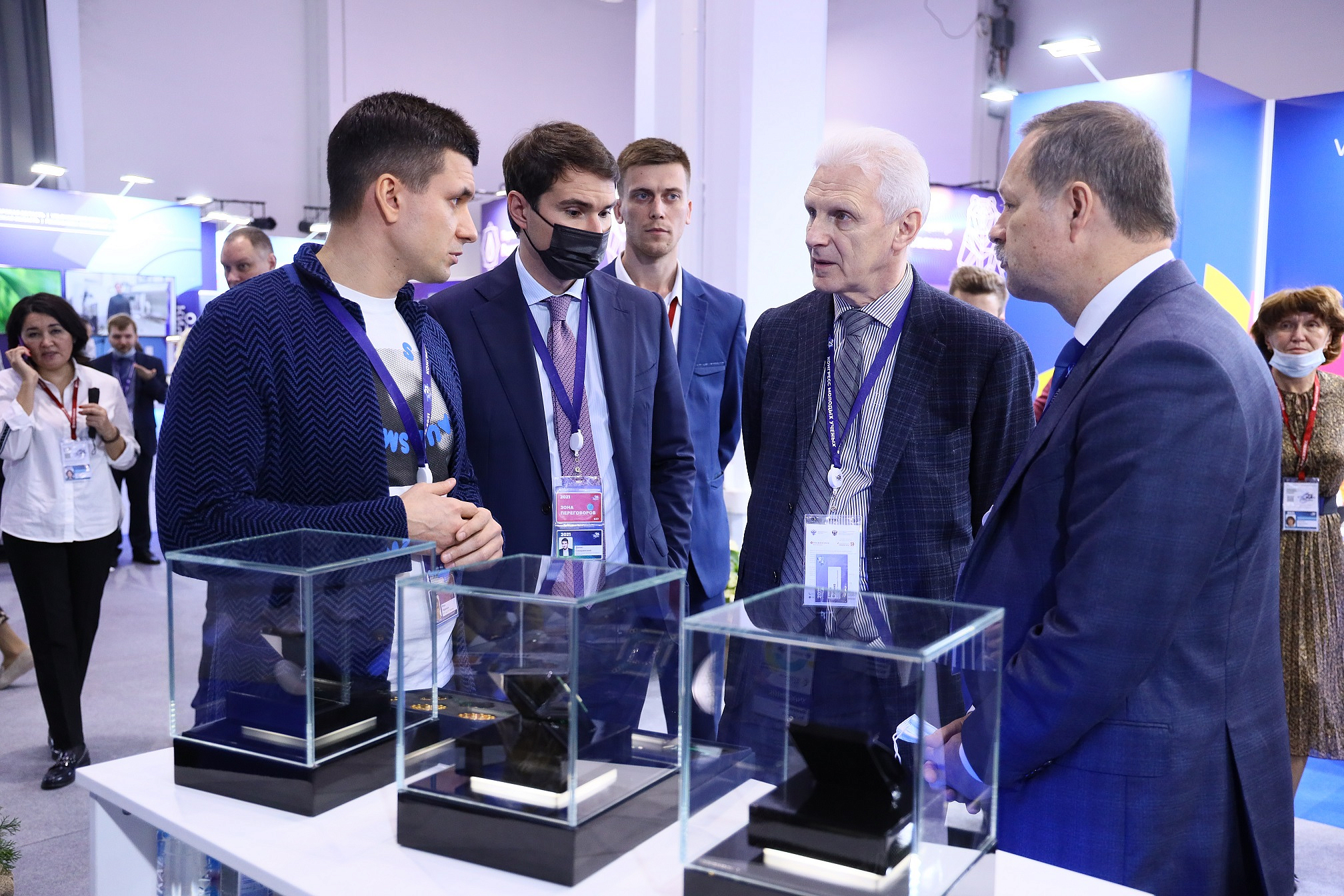